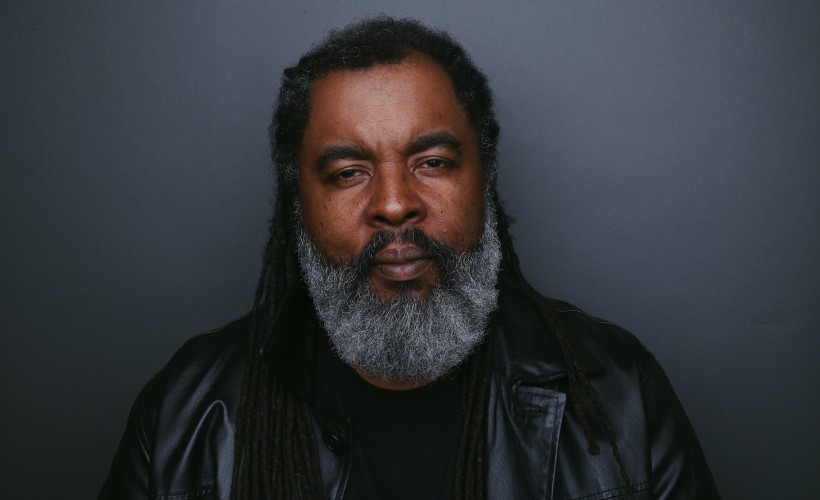 Hart was born in Oakland, California, and spent some time in Carroll County, Mississippi, in his youth, where he was influenced by the Mississippi country blues performed by his relatives. Hart is known as one of the world's foremost practitioners of country blues. He is also known as a faithful torchbearer for 1960s and 1970s guitar rock, as well as western swing and traditional country. His style has been compared to Lead Belly and Spade Cooley. Bluesman Taj Mahal once said about Hart: "The boy has got thunder in his hands." Hart himself said, "I guess my big break came when I opened for Taj Mahal for four nights at Yoshi's."

His debut album, Big Mama's Door, came out in 1996. In 2003, Hart's album Down in the Alley was nominated for a Grammy Award for Best Traditional Blues Album. In 2005, Hart received a Grammy Award for his contribution to Beautiful Dreamer - The Songs of Stephen Foster.

Greta to see authentic musicians playing real music. really enjoyed it and will go again when the chance arises.

That's all we have for Alvin Youngblood Hart! Check out their upcoming shows