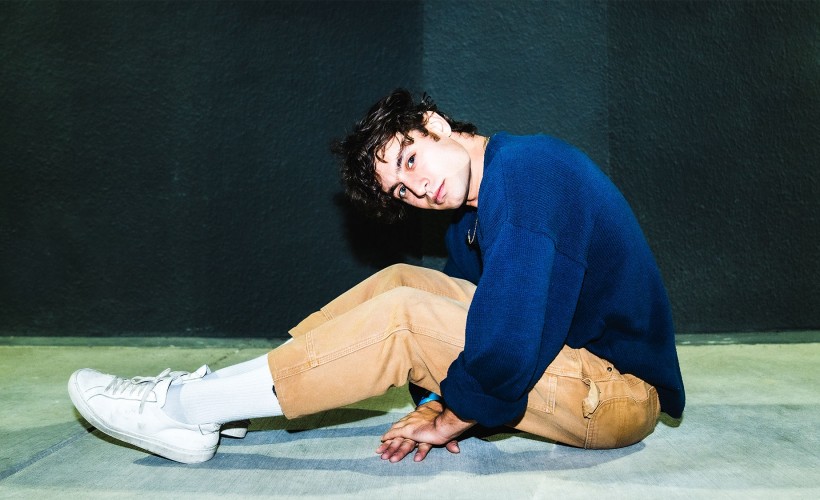 Brooklyn project Yoke Lore is the solo project of Adrian Galvin, previously of Yellerkin and Walk the Moon. Yoke Lore layers the harmonies of Panda Bear, the soulful beats of M83, and the modern pop of Blackbird Blackbird to tell “the stories of how we are bound.” Galvin’s songs start with the folksy timbre of a banjo and add echoing waves of vocals and percussion to create unforgettable pop music with tactile sincerity and conviction. Since 2016, he has released 4 EPs and a handful of singles, including a cover of Savage Garden’s “Truly Madly Deeply” that Taylor Swift added to her “Songs Taylor Loves” playlist. In the last three years, he has toured extensively, both headlining and supporting acts such as Bastille, LP, The Overcoats, Aquilo, and more. In 2020, he released a collaboration song "Sensitive Heart" with Jax Anderson, and a new Yoke Lore track "Fade Away."

That's all we have for Yoke Lore! Check out their upcoming shows