Home Rock The Head And The Heart Tickets

The Head And The Heart

The Head and the Heart’s third release, Signs of Light, was released on September 9 landing a top 5 debut on the Billboard 200 and #1 on the Top Rock Albums chart. Recorded in Nashville with producer Jay Joyce (Eric Church, Cage the Elephant, 2015 Producer of the Year Grammy nominee), Signs of Light crackles with the upbeat sing-a-long energy that is The Head and the Heart’s finest work to date. Their debut single, “All We Ever Knew" is currently #1 at AAA radio and #4 at Alternative radio in the US. Check out the official video for the track below. They have released two other songs from the record in addition to “All We Ever Knew” - “Library Magic” and “Colors.” The band begin their Signs of Light tour this month. 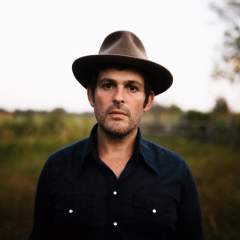 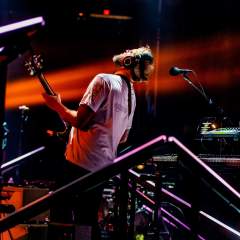 That's all we have for The Head And The Heart! Check out their upcoming shows