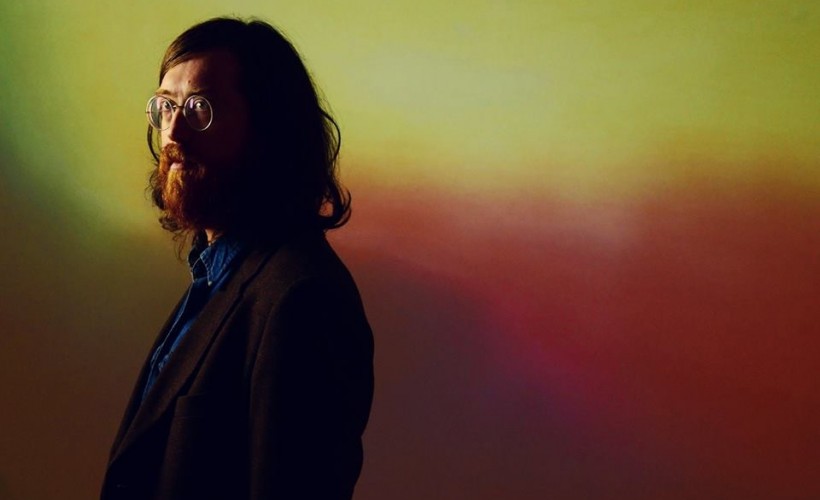 Okkervil River is the folk rock band led by Will Sheff. The cult band is a favourite amongst their peers as much as their own fans.

The band from Austin, Texas, take their name from a short story by contemporary Russian author Tatyana Tolstaya. The band formed in 1998 and quickly released the EP Bedroom followed by the seven track EP Stars Too Small To Use the next year.

Okkervil River tickets can be bought through the Gigantic website.

The amazing band will be back in the UK this Autumn. In November they will play Islington Assembly Hall in London, Thekla in Bristol and Manchester Gorilla.

Okkervil River On Sale This Week

That's all we have for Okkervil River! Check out their upcoming shows