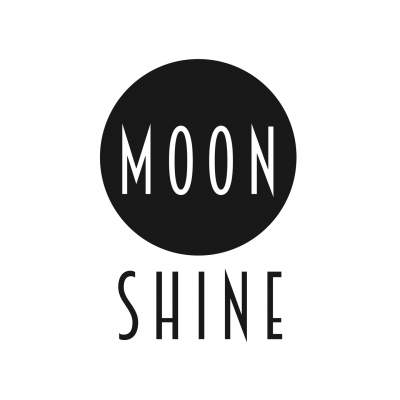 Prodigious young rapper Mk-Tential is the future sound of Nottingham hip hop. A self-proclaimed underdog who is not afraid to experiment with sound and technique, the depth of his music way exceeds his years which is seeing him build a significant online presence with each new release.

The versatility of his talent was first revealed with his ‘HP1’ project on which he broke past convention and explored many sonic avenues including expressive melancholic instrumental tracks plus stand out song ‘I’ve Got Faith’ which showed huge emotional depth.

Shining a light on issues like anxiety, depression and other aspects concerning mental health, Mk-Tential is a beacon of hope and understanding who uses his songs to break down barriers and bring about change.