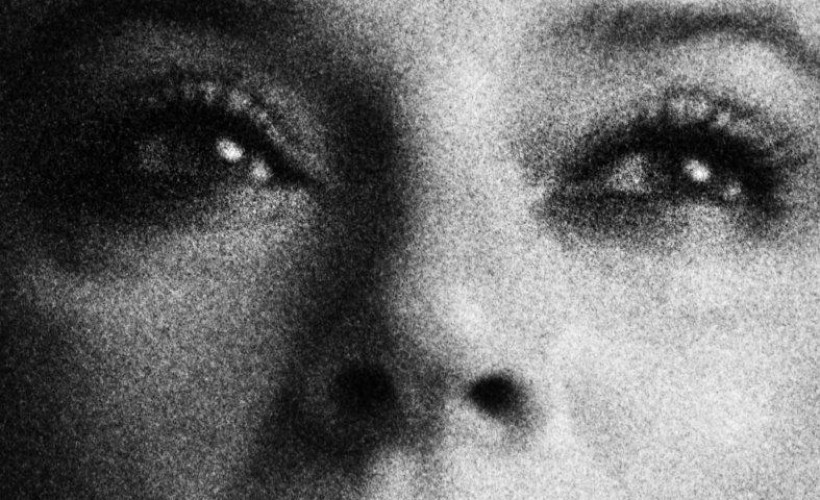 Charlyn Marie Marshall is better known by her stage name Cat Power. The powerful musician is the source of beautiful music which taps into influences of punk, folk and blues. Adored by the critics, she is growing to also enjoy commercial success.

She has announced an exciting upcoming headline date in support of her new album ‘Wanderer’. See her play at Roundhouse in London on Tuesday 23rd of October 2018.

Cat Power tickets are expected to sell fast. Set your personal reminder to come to you via text message or email so you are alerted when they become available at 10:00 on Friday 20th of July.

Cat Power was discovered opening for Liz Phair in 1994 by Steve Shelley of Sonic Youth and Tim Foljahn of Two Dollar Guitar, with whom she recorded her first two albums, ‘Dear Sir’ (1995) and ‘Myra Lee’ (1996), on the same day in 1994. In 1996 she signed with Matador Records, and released a third album of new material with Shelley and Foljahn, ‘What Would the Community Think’. Following this she released the critically acclaimed ‘Moon Pix’ (1998), recorded with members of the Dirty Three, and ‘The Covers Record’ (2000), a collection of sparsely recorded cover songs.

After a brief hiatus Power re-emerged in 2003 with ‘You Are Free’, featuring guest musicians Dave Grohl and Eddie Vedder, followed by the soul-influenced ‘The Greatest’ (2006), recorded with numerous Memphis studio musicians, and a second covers album, ‘Jukebox’ (2008). In 2012 she released the self-produced ‘Sun’, which opened at number 10 on the Billboard 200, the highest charting album of her career to date.

She now prepares to release her highly anticipated new album; Wanderer. Produced in its entirety by Marshall, ‘Wanderer’ includes appearances by long-time friends and compatriots, as well as guest vocals courtesy of friend and recent tour-mate Lana Del Rey. Written and recorded in Miami and Los Angeles over the course of the last few years, the new album Wanderer is a remarkable return from an iconic American voice.

Wanderer’s 12 tracks encompass “my journey so far,” says Marshall. “ The course my life has taken in this journey - going from town to town, with my guitar, telling my tale; with reverence to the people who did this generations before me. Folk singers, blues singers, and everything in between.

They were all wanderers, and I am lucky to be among them.”

Demand for Cat Power concert tickets is staggeringly high so ensure you book yours before they are all gone. Gigantic brings you the very best customer service on a vast array of essential gig tickets so come to us when booking your big night out.

Cat Power is finally back with her new album ‘Wanderer’

That's all we have for Cat Power! Check out their upcoming shows