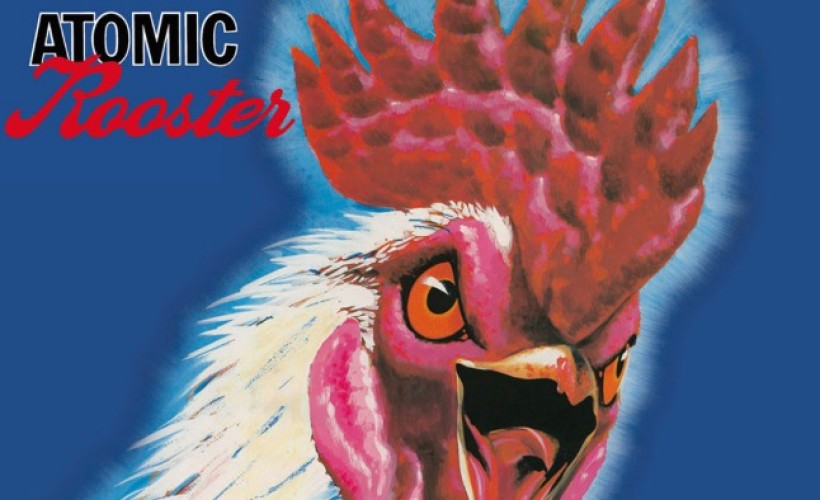 Great Venue Quite interesting the match up with these two bands, one is quite openly a "bootleg" group, where the other as two members that were in the band for one album only. Setting aside this argument, Atomic Rooster were excellent, the band as two new members I think then the one that played in 2016, the keyboard player is much, much better, not sure if they need a bass player, the version I saw back in the 80's never had one. Would see them again, keeping Vincent Crane's memory alive, which is a brilliant idea........ they even played "Fire" as an encore!

That's all we have for Atomic Rooster! Check out their upcoming shows