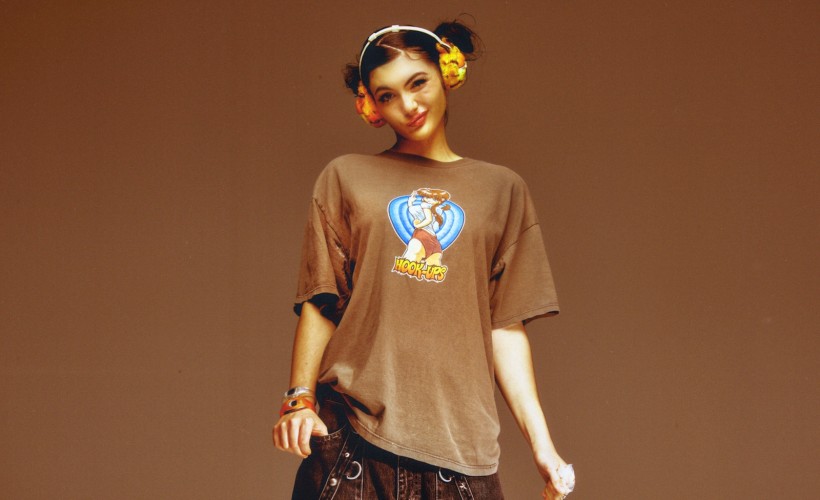 Over the space of less than a year, London-based, Bristol-born artist Willow Kayne has turbocharged the landscape of pop music within the UK. While adding her own impact to modern culture at large with standout contributions to the FIFA 22 soundtrack and a ubiquitous spot-on Flannels’ Christmas advertising campaign, her high octane, postmodern touch on pop has already earned critical acclaim with her winning the Ivor Novello Rising Star award for 2021 and being mentored by pop legend Nile Rodgers in the process. An unashamedly tenacious example of why she is one of the most exciting emerging artists in the world right now, Willow Kayne’s debut EP Playground Antics takes her genre-blurring attitude to creation to the very next level. Willow’s newest tracks Final Notice and White City serve as an example of just how explosive pop can be in the right hands, no one can predict in which direction Willow will steer her unwieldy sonics - but one thing we can predict is that wherever she takes us, it’ll be an unforgettable ride.

That's all we have for Willow Kayne! Check out their upcoming shows