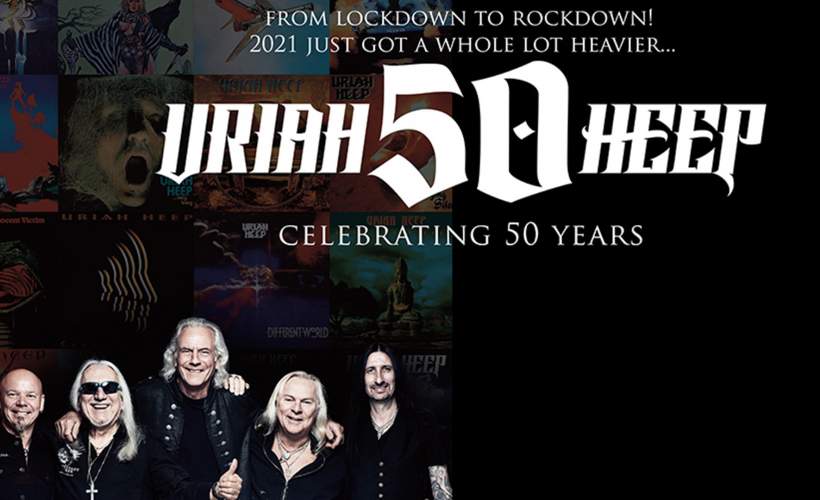 Join Uriah Heep for their 50th anniversary tour, and enjoy classic rock from right across their career.

Playing major headline shows right across the U.K. at some of the most iconic venues, you can see Uriah Heep at:


Uriah Heep tickets are on sale with Gigantic, your first choice for gigs and festivals.

The only fault I really had was I don’t have a printer, so I had to ask son to print it out. I did contact Gigantic (Jack) who was mega efficient and answered my question virtually immediately.

Wake the sleeper to Living the dream

In 2008 Uriah Heep came out with the album Wake the Sleeper after a long sleep away (10 years) from making new studio albums. Since then Uriah Heep has been busy making new songs and recording. Living the Dream has been going on since the start in 1970 and the dream is still living. 48 years and still they are delivering excellent songs. The live show this time lay heavier on the material from the last album, and it sounded really good from stage. So go and find out for yourself, you want not be disappointed.

That's all we have for Uriah Heep! Check out their upcoming shows