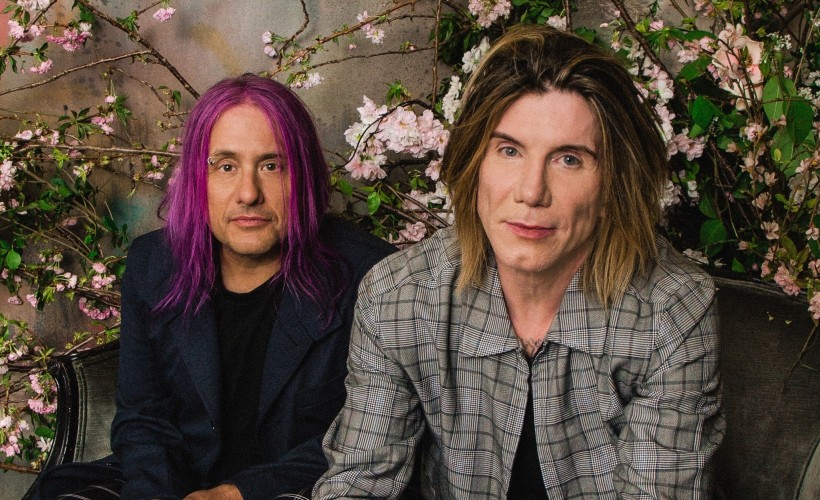 About The Goo Goo Dolls

The Goo Goo Dolls are an American rock band that have greatly shaped the sound of the nineties and have continue to be a huge influence on rock today. The bands massive global success has included 19 Top 10 singles and selling over 109 million albums.

Released in 1998, Iris was ranked at #1 on Billboard’s Top 100 Pop Songs 1992 - 2012. The song appeared on the soundtrack to the film City Of Angels and spent an incredible twelve months riding the Billboard Charts. It also held the position of #1 on the Hot 100 Airplay chart for 18 weeks.

The band from Buffalo, New York, was formed by the singer and guitarist John Rzeznik with bassist Robby Takac in 1986. The original line-up also included George Tutuska, the three of whom were school friends.

From the release of the band’s first self-titled album in 1987 right up until today, the band have continued to write and record albums that have been hugely successful. They have been nominated for a Grammy Award four times and in 2008 Rzeznik was inducted into the Songwriters Hall Of Fame.

Always make sure you book concert tickets early to avoid any disappointment.

That's all we have for The Goo Goo Dolls! Check out their upcoming shows