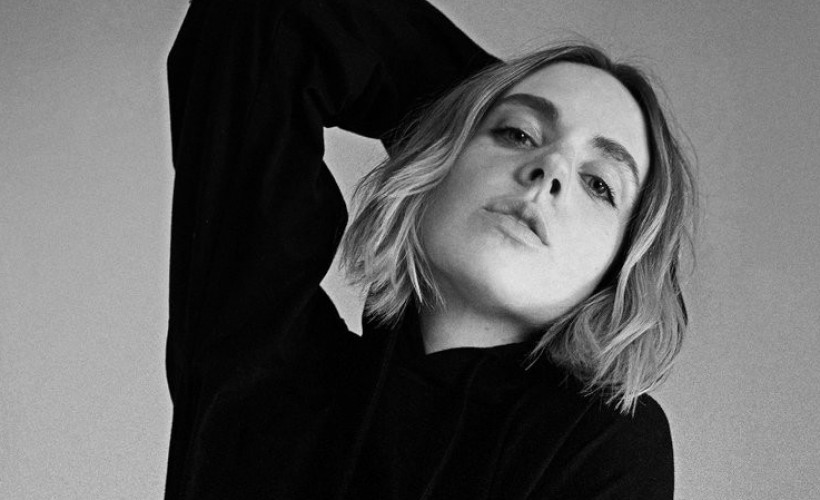 The tour announce comes shortly after MØ dropped her new single Nights With You to global acclaim. Premiered by MistaJam on BBC Radio 1, the song hit more than five million streams in less than a week across Spotify and YouTube, and was praised by outlets as diverse as The Observer for its “bulldozing, head-knocking beat,” to Idolator, who said it has “the kind of monster chorus that gnaws into your brain and refuses to leave”. Nights With You is the follow up to her global hit Final Song, Drum, and Don’t Leave, her collaboration with Snakehips.

MØ On Sale This Week

That's all we have for MØ! Check out their upcoming shows