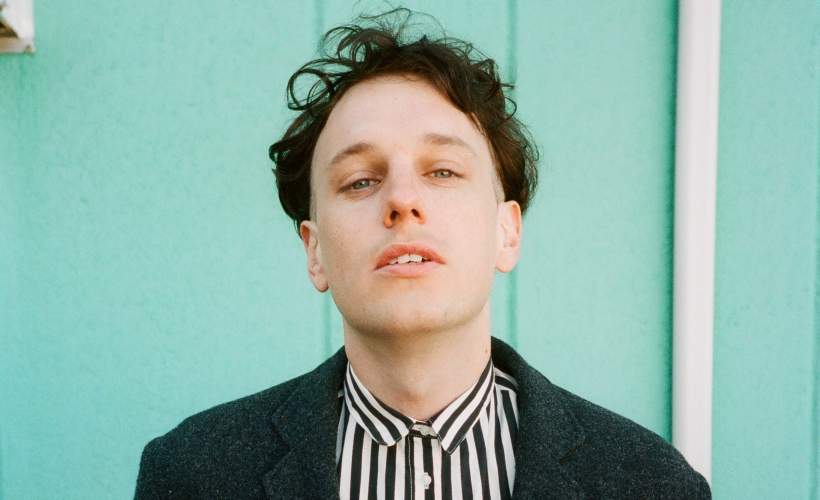 Methyl Ethel have been described by Pitchfork as “dream-pop for insomniacs-shadowy, nocturnal music whose surface shimmer barely conceals the fidgety, restless soul lurking underneath.”

They have just announced that they will play at Heaven in London on Thursday 14th of March 2019.


Coming from Perth, perhaps one of the most isolated cities on the entire planet, the band have been able to foment their ideas and have created their own glorious sound that draws on psychedelic and alternative rock.

Sublime tracks like the delicate song Rogue and the patient building single Idée Fixe make their new debut album Oh Inhuman Spectacle a truly enthralling album to listen to. With the liberal use of treble and delay, a truly alternative feel yet with catchy pop sensibilities, the band are a perfect new acquisition for indie label 4AD.

“The trio plough an increasingly creepy furrow over the course of this debut album.” - Uncut

“The record is a promising début and a perfect soundtrack for those mysterious twilight hours.” - Drowned In Sound

The band were brought together by Jake Webb in 2013 after learning how to make his home recordings sound like lush cavernous echoes with guitars fading into pleasant darkness forever. Methyl Ethel would release the two EPs Guts and Teeth which were recorded in any spaces they could make use of and explored such dark themes as anxiety and disillusionment. The contradiction between such an inviting sound contrasted with such dark themes makes for some truly compelling listening.

Ensure you book your Methyl Ethel concert tickets early to avoid any disappointments. Gigantic always has the best gig tickets, so stick with us!

That's all we have for Methyl Ethel! Check out their upcoming shows