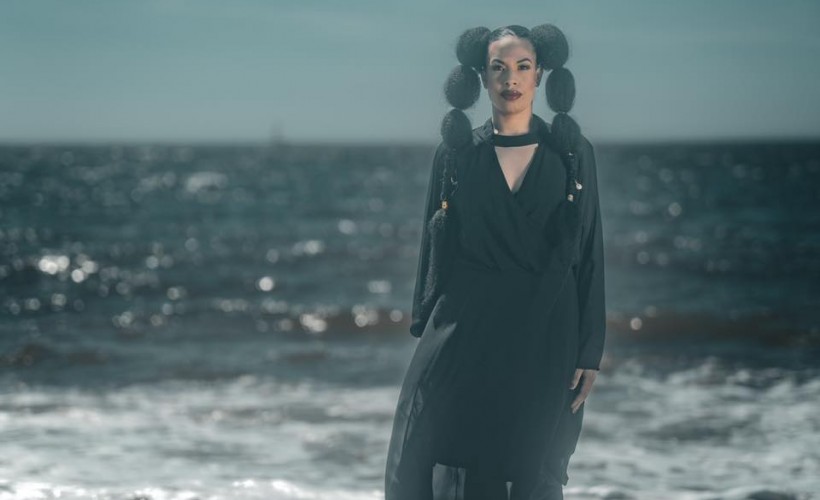 Lady Nade is continuing her rise as a multi-award winning eclectic Folk and Americana singer-songwriter. Her third album ‘Willing’ entered both the official Folk and Americana charts on its release. With the title track Single winning ‘UK song of the Year’ in the 2022 UK Americana Awards.

Named one of Bristol's most influential women of 2022 she creates a communal experience that everyone can enter into on their own terms, performing in venues across her native city of Bristol, her work developed into a calling to connect with her fans on a deeper level and help lead them through life’s complicated tapestry with the healing power of music. She pours creativity into every song, often lavishing them with a recipe to match.

Her performances are like a reunion. Share a room with her, and she'll give you her story. All of it. The joys and sorrows. You will love her for it, and she will love you back.

That's all we have for Lady Nade! Check out their upcoming shows