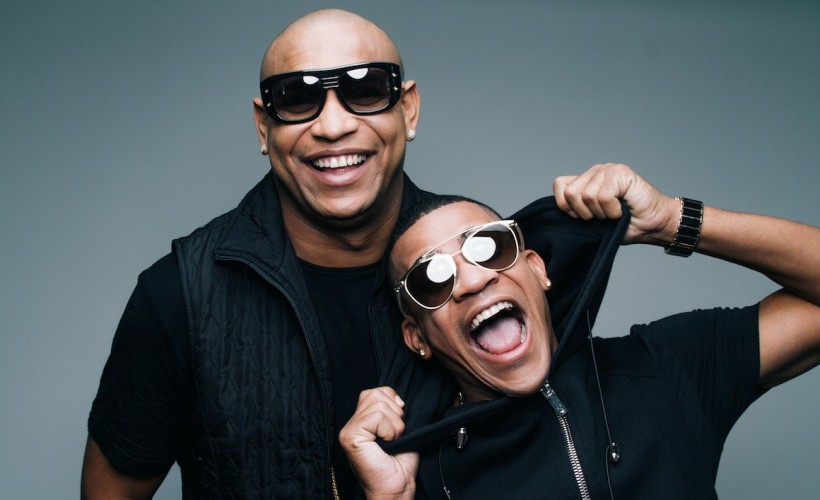 Fusing hip hop and reggae with the traditional Cuban styles of their homeland, Gente De Zona are raising the roof and attracting a worldwide dedicated fanbase. They are known for their massive live shows which never fail to get the packed-out venues going.

They have just delighted their UK fans by announcing a show taking place at O2 Shepherds Bush Empire in London on Thursday 24th of May 2018. Do not miss it!

We are very excited to offer you Gente De Zona tickets. The word is spreading fast and so we do urge you to act fast and ensure you book yours before they are all snatched up. Placing your gig ticket order is made easy with Gigantic as you can access the site 24/7 whilst relaxing at home or busy on the go with a tablet, computer or smartphone.

All of Gente De Zona tickets will be released by 09:00 on Monday 12th of February. Set your personal reminder with Gigantic right now. It will alert you via text message of email when they become available.

We only have limited supplies of Gente De Zona concert tickets so book early or risk missing out on seeing the cult band play live. We are proud to offer you excellent customer service on a huge range of essential gig tickets so make Gigantic your first choice whenever you book your big night out.

That's all we have for Gente de Zona! Check out their upcoming shows