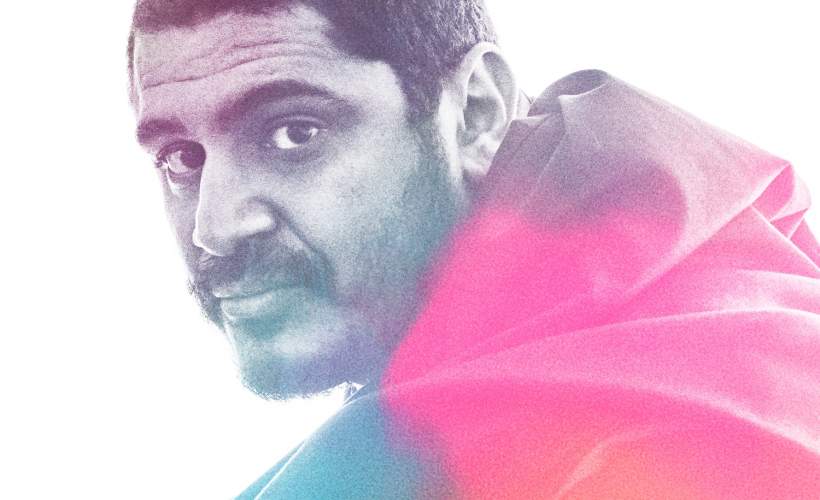 Criolo came out fighting from Sao Paolo’s hip hop scene in the last five years. In his 2015 album, Convoque seu Buda, his sound has evolved turning him into one of Brazil’s most acclaimed songwriter/performers following collaborations with the likes of Caetano Veloso, Chico Buarque, Yvette Sangalo and Milton Nascimento. Criolo draws influence from his love of samba, afrobeat and reggae and his life growing up in a favela (shanty town) in Sao Paulo.

Politically and culturally motivated, Criolo is a rapper, composer and urban poet whose voice resounds with the youth of post-slump, pre-Olympic Brazil, exploring stories of poverty, police violence and social discrimination.

Criolo has released two albums in the UK (Sterns) to great reviews across the board. He has also made a series of collaborations with Mulatu Astatke of The Ethiopiques.

“Criolo has become one of the most important musicians in Brazil in the space of just a few years.” Songlines

That's all we have for Criolo! Check out their upcoming shows