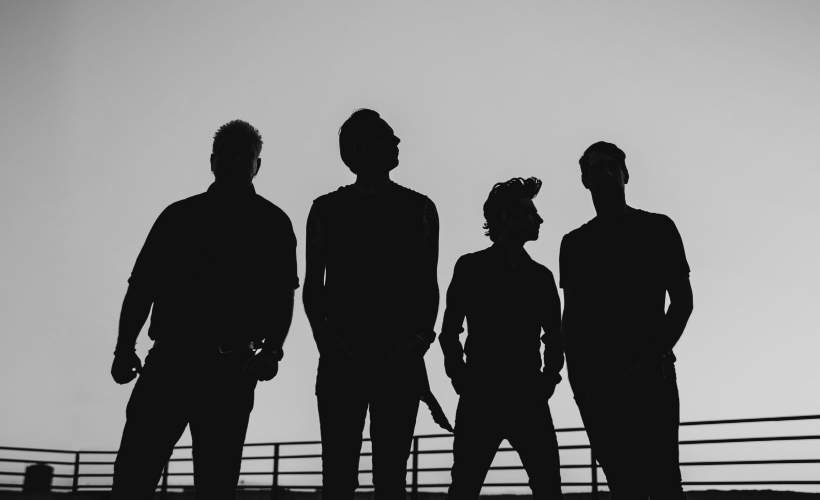 Ready to riot? Join Anti-Flag when they head on over to the UK for an early tour. See them smash it at Chalk in Brighton, O2 Academy Islington in London, Manchester Club Academy, The Mill at Birmingham and The Glob in Cardiff during February 2020.

Challenging the powers that be and championing activism and the advancement through powerful punk rock; Anti-Flag are amongst the most truly dangerous bands of all time!

Gigantic is passionate about live music and so we are thrilled to be able to offer you Anti-Flag tickets. With gigs being more popular than ever, you know you will have to book before they all get snatched up. But don’t worry; Gigantic allows you to browse and buy 24/7 whilst relaxing at home or busy on the go with a tablet, computer or smartphone.


Formed in the late 80’s by Justin Sane and Pat Thetic; Anti-Flag would immediately display their agitational spirit through rowdy gigs and became a favourite amongst fans of the underground.

By the mid 90’s they had begun a real wave of action and released incredible debut album Die For The Government which is regarded as a real punk rock classic. They have now released eleven studio albums including their stunning latest LP American Fall.

“The band still know how to write a good "whoa-oh," and their message has been sharpened by outside factors, making it seem more vital than ever. Anti-Flag haven't changed; the world has.” - Exclaim

Next year sees the release of their highly anticipated new album 20/20 Vision which they promote with a massive UK tour - be there!

We are just excited as you are. But don’t hang around - promoters have only given us limited amounts of Anti-Flag concert tickets so make sure you grab yours before they all go. Gigantic is the favourite ticket provider for those who really love music, take advantage of our excellent customer service and unbeatable selection of tickets.

That's all we have for Anti-Flag! Check out their upcoming shows