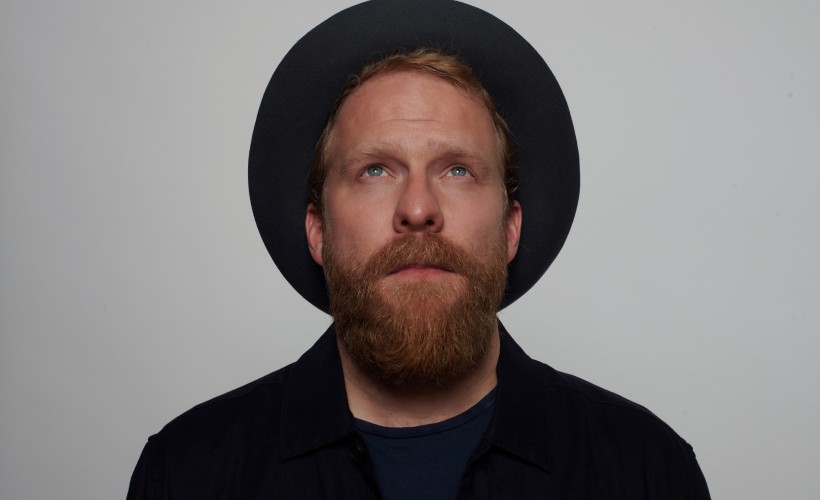 See the superbly talented Alex Clare perform live. The British singer-songwriter shot to fame with his alt rock/electronica anthems and his Gold certified debut album Lateness of the Hour in 2011, which saw him receive a nomination at the 2013 BRIT Awards. He returned in 2014 with second album Three Hearts.

Now he makes his return with the upcoming album Tail Of Lions which he promotes with live performances.

Alex Clare tickets can be bought through Gigantic right now. Book early or risk missing out.

The London lad was brought up on his father’s jazz record collection and would soon discover blues and soul artists like Donny Hathaway and Stevie Wonder for himself. These interests would expand as he would discover drum and bass, dub step and garage.

He quickly found himself signed to major label Island after self releasing a demo. In 2011 he released debut album The Lateness Of The Hour with climbed the charts right up to #17 in the UK and would become Gold certified. Clare worked with massive DJs Diplo and Switch to produce the hit material. The album also impressed the critics who universally gave it high approval ratings. It featured the song Too Close which was picked by Microsoft to feature prominently in their advertising campaign which helped spread word and bolster his appeal.

The debut release was followed three years later by second album Three Hearts which furthered his success even more. New record Tail Of Lions will be released in November of 2016 and is expected to be one of the most exciting albums to be released in a fantastic year of music.

Alex Clare concert tickets are in huge demand and expected to sell quick so get yours before they are gone. Always make Gigantic your first stop for the best gig tickets.

That's all we have for Alex Clare! Check out their upcoming shows