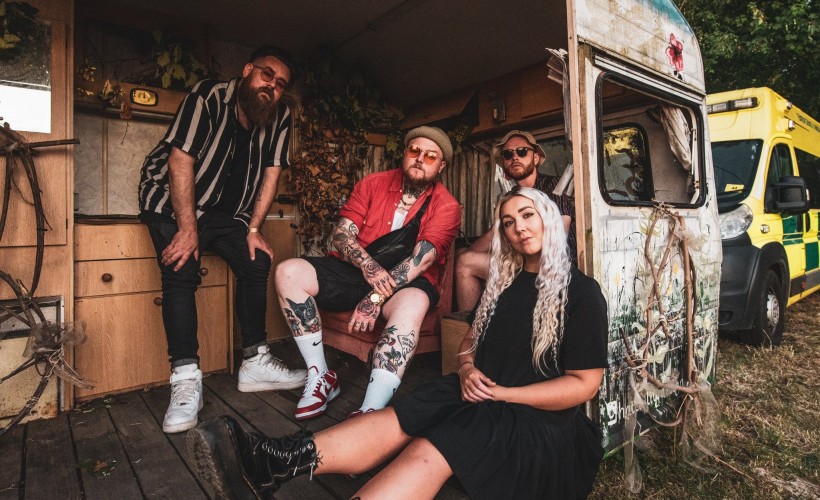 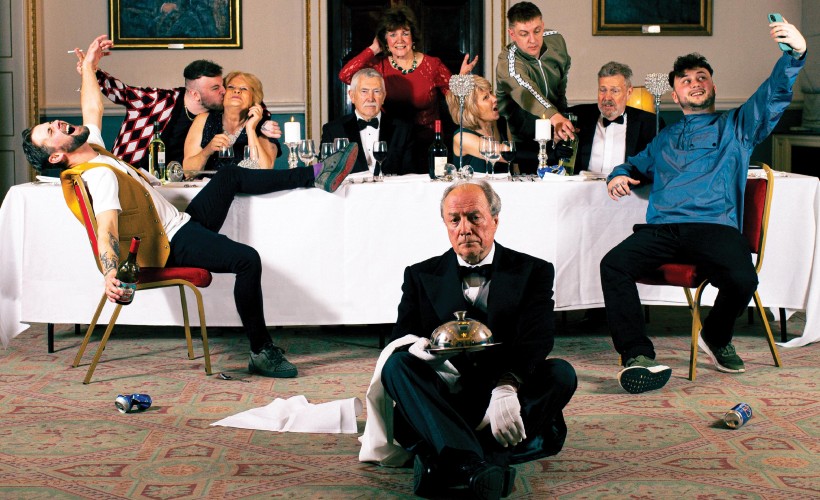 The Lottery Winners have just announced unmissable headline shows, including:


Are you looking for The Lottery Winners tickets?

Gigantic is you first choice to live music, and we always have the best selection including The Lottery Winners gig tickets.

Stick with Gigantic for stress-free booking for your favourite artists.

Born in Salford and raised on romance, The Lottery Winners blend momentous guitar pop melodies with a humorous and wistful lyricism. The band has built an extensive and loyal fanbase through consistent touring, earning a reputation for hugely entertaining, blisteringly loud live shows. Recent support slots include Catfish And The Bottlemen, Blossoms, We Are Scientists, Madness, The View, Paul Heaton & Jacqui Abbott, The Futureheads, James Veck-Gilodi, Jamie Cullum, The Charlatans, Sleeper, The Wonderstuff, The Wedding Present and The Enemy.

The Lottery Winners have completed work on their debut album - recorded at Rockfield Studios in Wales with producer Tristan Ivemy (Frank Turner, The Holloways) and mastered at Abbey Road by the legendary Frank Arkwright (Coldplay, The Smiths, Arcade Fire) and will release the first singles later this year.

We can feel your excitement building, but with only limited supplies of The Lottery Winners concert tickets then you will have to grab yours before they all sell out. Award-winning ticket vendor Gigantic has proudly served our customers and provided excellent customer service for over ten years with our superb selection growing every day, so you know we are the right place to book your big night out.

Spotlight On: Neck Of The Woods

The Lottery Winners to play NECK OF THE WOODS

Get to know the summery vibes of The Lottery Winners!

That's all we have for The Lottery Winners! Check out their upcoming shows