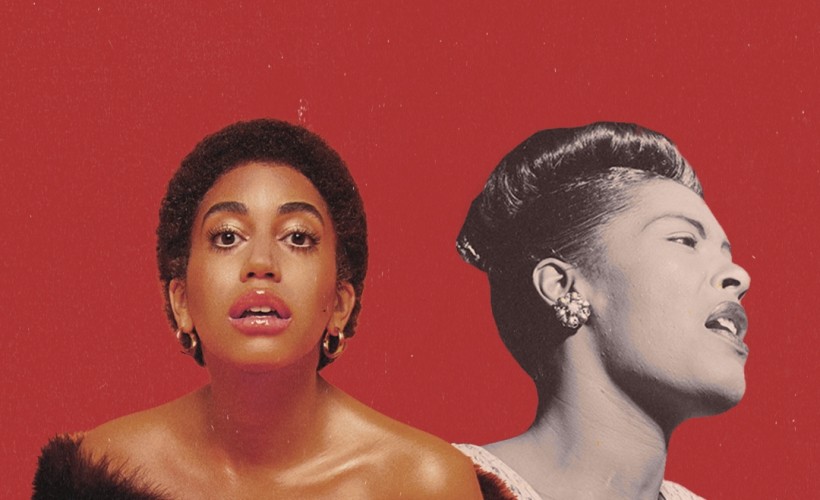 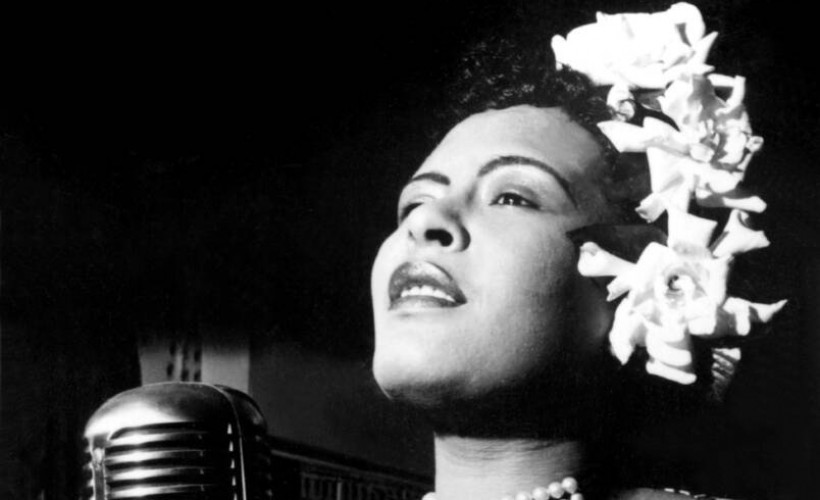 About Ode to Billie Holiday

There are singers. Then there’s Judi Jackson. The UK’s contemporary Queen of jazz and soul celebrates the anniversary of Lady Day’s birth as part of her Great American Songbook Tour.

Billie Holiday had a seminal influence on jazz singing and popular music in general, with her innovations in style and improvisation setting the stage for the rapid growth of the genre. Her legacy has lived on in the minds and hearts of music fans worldwide.

Many of today’s leading musicians count her among their most significant influences, including Judi herself. The American-born sensation has worked alongside Snarky Puppy and opened for Mavis Staples and is an astounding force when she hits the stage backed by her live band filled with the cream of the UK’s musical crop.

A truly special talent, it’s fitting that the 21st century’s own jazz diva honours the legacy of one of history’s musical greats.

That's all we have for Ode to Billie Holiday ! Check out their upcoming shows