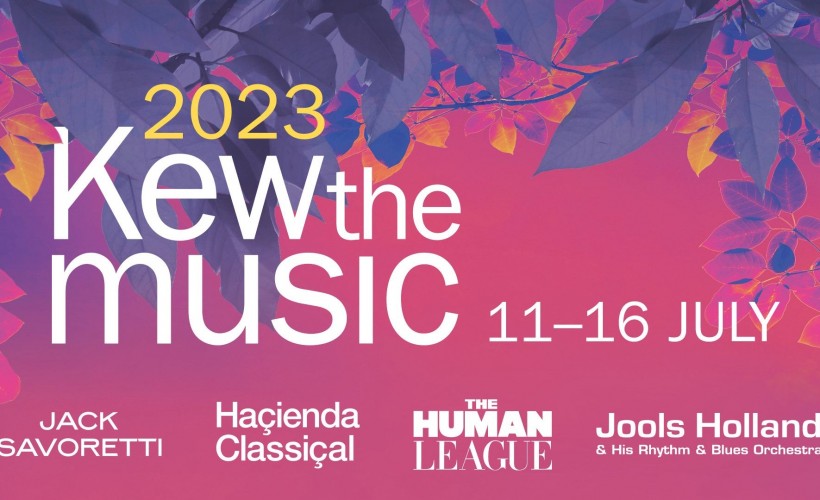 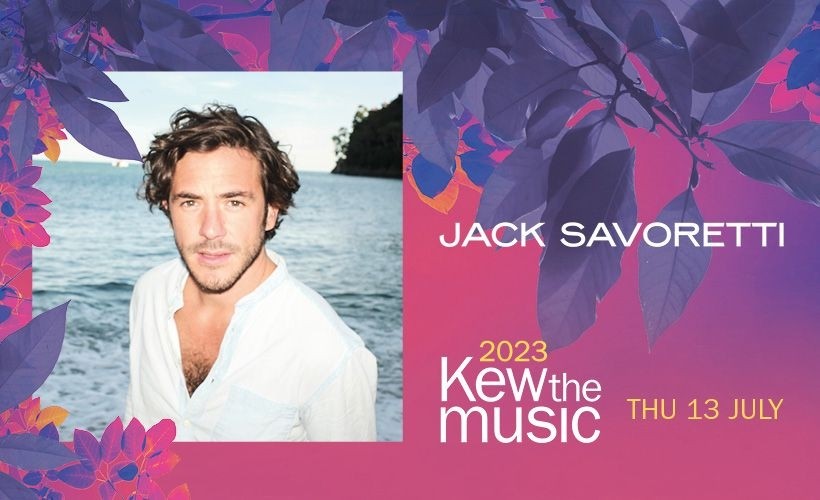 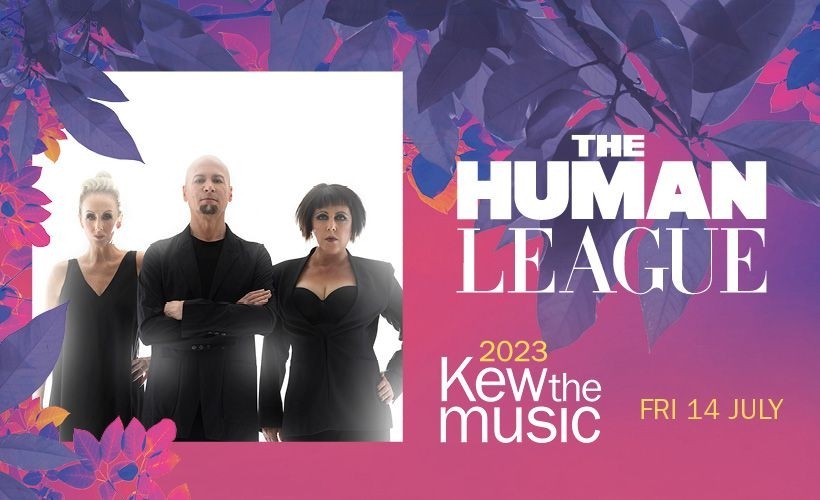 Kew The Music: The Human League 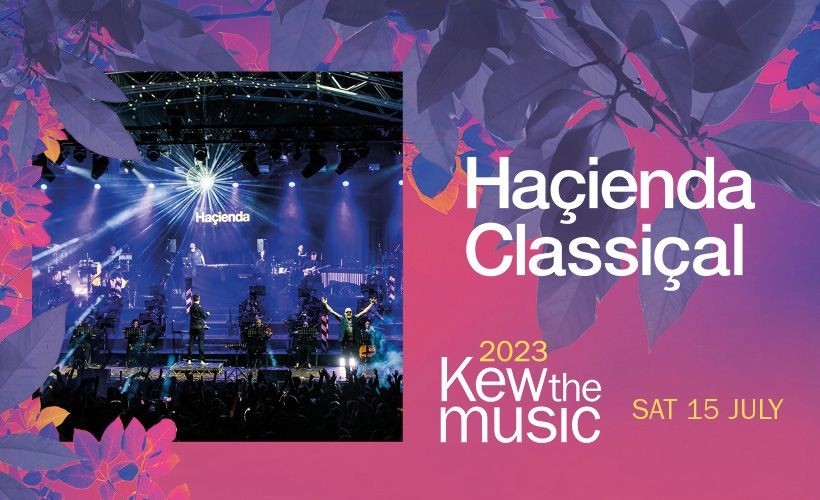 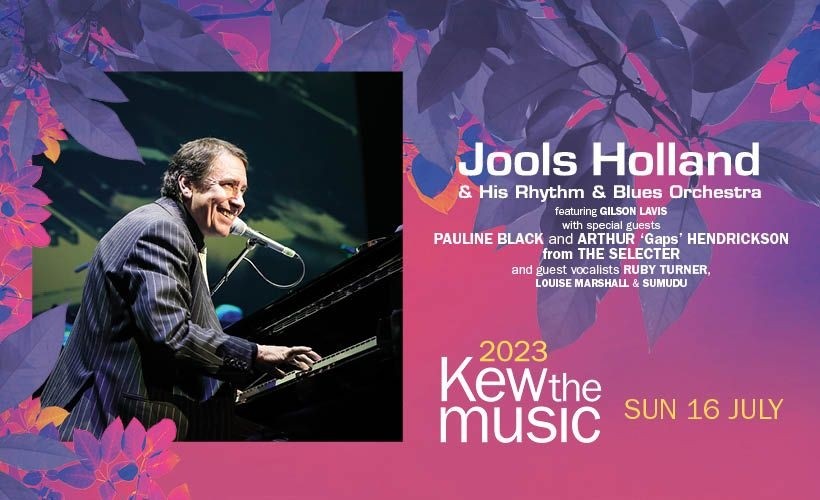 About Kew The Music

Kew The Music has announced its first shows for 2023, which will feature headline performances from Jack Savoretti, The Human League, Haçienda Classiçal, and Jools Holland & His Rhythm & Blues Orchestra.

Further acts will be announced in due course for the renowned annual week-long festival of picnic concerts set in the stunning Kew Gardens, a UNESCO World Heritage site in South West London. Having established itself as one of the most spectacular summer concert venues in the UK, the shows have proved to be a hit amongst all generations of music lovers, hosting the perfect evening out for all the family to enjoy. Guests are welcome to bring their own food and drink, or to enjoy the open-air bars and street food stalls.

English-Italian singer-songwriter Jack Savoretti will headline Kew the Music on 13thJuly,performingsongs from his consecutive No.1 albums ‘Singing to Strangers’, and the summer-sound tracking ‘Europiana’

One of the most influential avant-garde pop groups of all time, The Human League, bring their musical and cultural explosion to London as they headline on 14thJuly, performing hits to Kew such as ‘Don’t You Want Me’, ‘Love Action (I Believe In Love)’, and ‘Together In Electric Dreams’ ,culture-defining songs that saw them become Synth-Pop’s first international superstars .Haçienda Classical will bring to life the sounds of the legendary Manchester Haçienda Club, with an orchestrated twist on 15thJuly, revisiting the biggest tracks of the era with new arrangements. The show features a set played as a continuous live DJ mix, where vocalists, choir, orchestra and guests all combine to create a vibrant, exciting performance.

Gigantic has the best selection of tickets for gigs and festivals

Get your tickets for Kew The Music with Gigantic!

Give a ticket for Kew The Music for Fathers Day!

Luckily we arrived early as the queue at the gate was awful! For the amount of people coming in with coolers for picnics etc there were 6 tables for bag check....yes 6!!! It look forever and when it did eventually get to our turn he barely glanced into our bag so a complete waste of time. Kew Gardens... Either don't bother or put treble the amount of bag check desks on!! Had a great evening once we got in!!

That's all we have for Kew The Music! Check out their upcoming shows