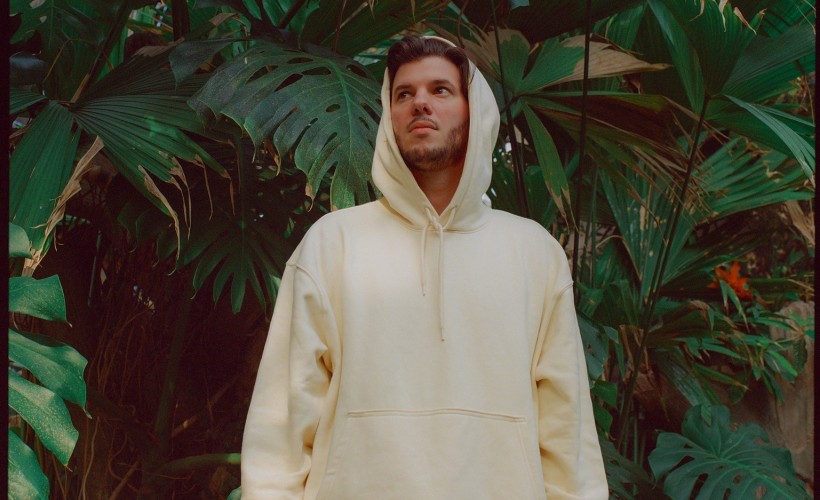 A good craftsman spends his time honing his craft. He refines his technique, year after year. An artist, on the other hand, has to get emotionally involved - and that can sometimes be dizzying. It takes a lot of courage to show your inner thoughts and your flaws. Especially when you’ve experienced the exhilaration of a fast rise to musical fame, with a sold-out concert at the Olympia in Paris without even having released a first album (which later became a gold record), and tours all over the world in front of thousands of people, in the Glastonbury festival in England or even the Electric Forest in Michigan. Today Fakear is above all Theo: with his emotions and his battles, one of them being for ecology, and the importance of our planet. Two years ago, he integrated the movement « Music Declares Emergency » and now plays at the climate change marches.

Two years after the release of his last album, Fakear returns to his first love in music, without looking to the past with nostalgia or disgust; but rather by contemplating his past self with kindness, and a tap on the shoulder. « I found myself », he admits. And when you find yourself, it’s because you’ve stopped looking.

He’s got skills, venue was awesome. Had an amazing time

That's all we have for Fakear! Check out their upcoming shows