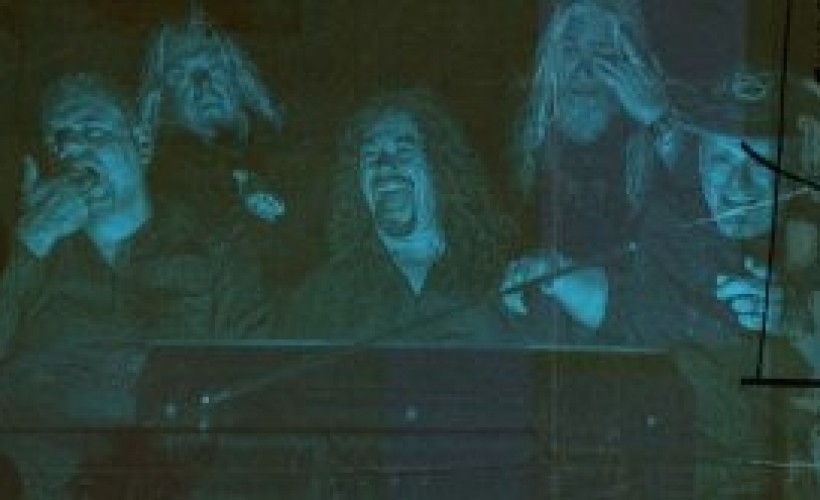 In October 2022, Arena will be touring across Europe to celebrate 25 years of receiving 5-star reviews from Rock journalist, magazines and Fans alike around the world for their chart successes with their 9 studio albums and constantly getting voted as one the of best live acts around. Arena released their 10th studio Album in October 2020 called “The Theory of Molecular Inheritance”. For the 25th anniversary tour Arena will be playing tracks from every studio album.

That's all we have for Arena! Check out their upcoming shows