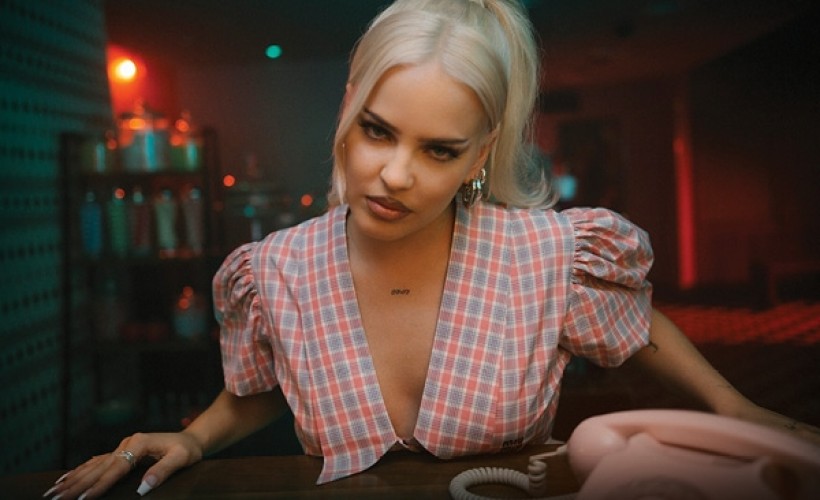 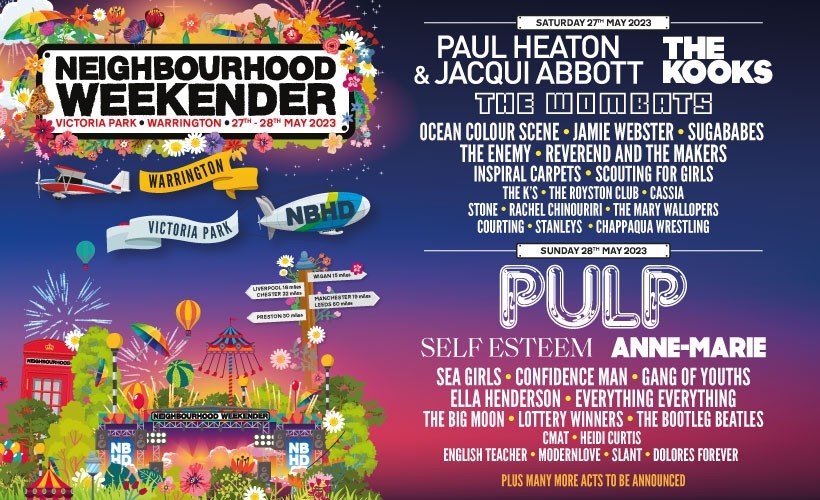 Anne-Marie’s rise to stardom has been nothing short of meteoric. A former 3 x world karate champion and West End child star turned multi-platinum-selling artist, Anne-Marie has gone onto become one of the world’s most-loved and successful pop stars of our times. Following a string of chart-busting singles over her career to date from her Ed Sheeran co-write and UK Top 3 ‘2002’ to this year’s garage-infused juggernaut ‘Don’t Play’ " Anne-Marie is an artist who wins on her playful commentary, idiosyncratic storytelling, magnetic vocals and infectious personality, as was perfectly showcased on her 2018 debut album, Speak Your Mind [that years’ biggest-selling debut release in the UK and an album that’s now sold over four million copies, globally].

Making her prime time debut as a new judge on talent show The Voice this year [which she won], Anne-Marie is now on the cusp of releasing her much-anticipated second studio album, ‘Therapy’. A title that holds an extremely important message to the Mind Charity ambassador, Anne-Marie has continually campaigned for the conversation surrounding mental health, be that on her own platforms, her recent YouTube documentary titled ‘How to be Anne-Marie’ or fronting ITV’s Britain Get Talking campaign in 2021. Over her career to date, Anne-Marie has become a BRITs Critics Choice finalist; Nordoff Robbins ‘Best Newcomer’ winner; 9 x BRIT Award nominee; an official ambassador of The Princes Trust and more.

Have you got your ticket for Anne-Marie? Head to Gigantic!

Essex-born superstar Anne-Marie is announced as a headliner for Forest Live!

Look to the week and grab Anne-Marie tickets with Gigantic!

Lost my tickets but gigantic arranged for to collect some new ones from the box office, we had a fab time

She is amazing, the show was fantastic! 100% would go again

That's all we have for Anne-Marie! Check out their upcoming shows