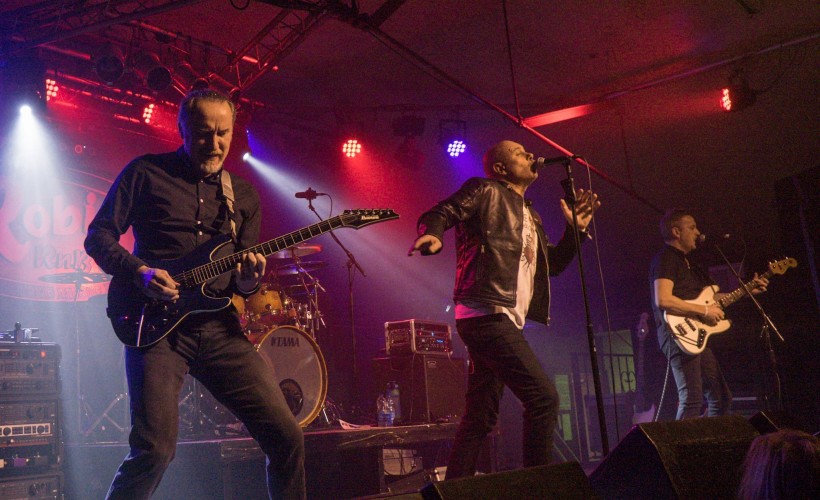 ENTER YOUR PROMO CODE BELOW: 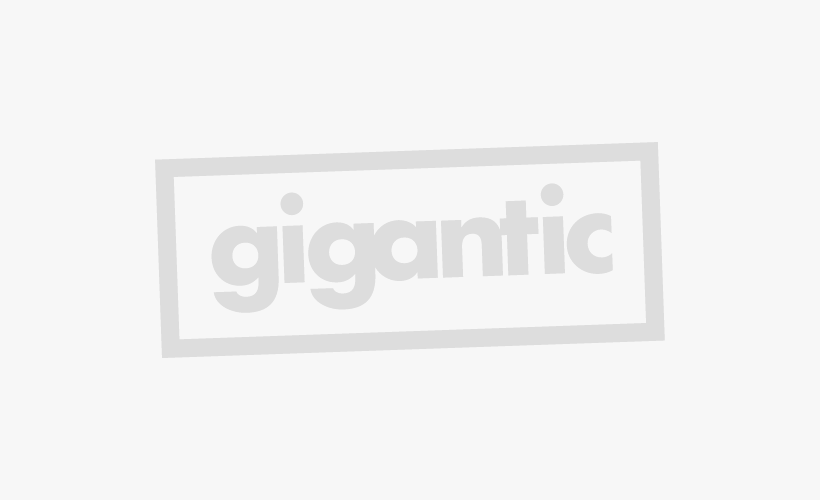 That's all we have for Alive & Kicking! Book your tickets now